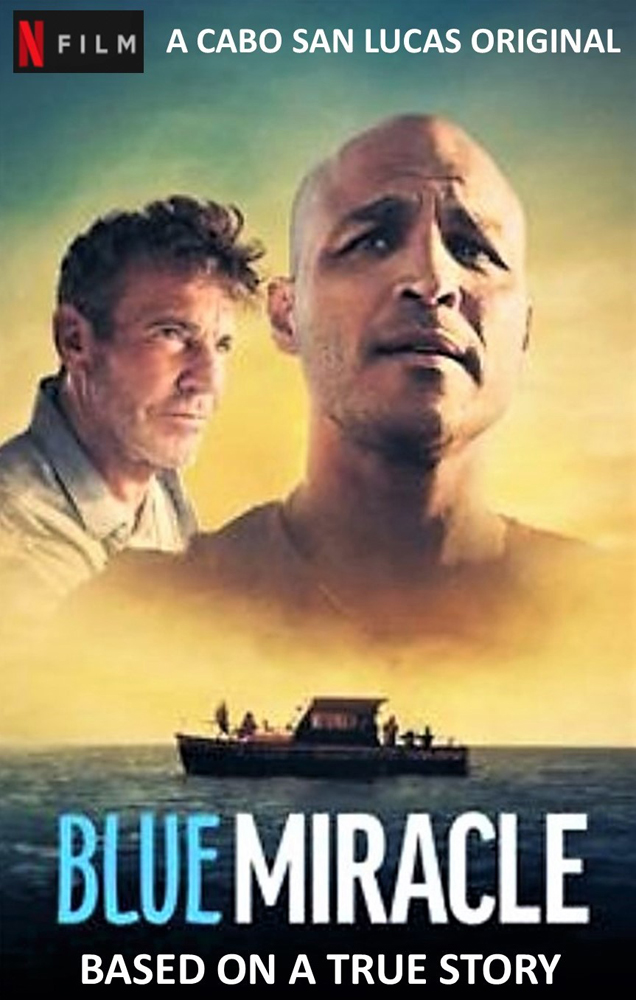 Casa Hogar, a local orphanage for boys in Cabo San Lucas was at its breaking point following a major hurricane in 2014. They were allowed to participate in the world’s richest fishing tournament on a draw for one of the “give-away” entries and were fishing on behalf of the orphanage. Omar Castaneda of, “Casa Hogar” landed the biggest qualifying fish, a 385-pound blue marlin thus given the answered prayers back for the benefit of the orphanage/team to achieve $258,325 usd in winnings, “Casa Hogar” was able to expand its facilities, amenities and add and area for young girls moving forward. The biggest cash winner of the tournament was the team, “Sporty Game” when Carlos Cervantes landed a 337-pound blue marlin on the event’s final day, for a payout of $1.68 million. In September 2014, Hurricane Odile left a huge disarray after it struck Cabo San Lucas, but it wasn’t enough to prevent its richest sports fishing tournament from taking place…The Bisbee’s Black & Blue which drew 125 teams that competed for US $2.14 million in prize money in 2014. Casa Hogar was fortunate to enjoy a God given victory to benefit MANY that were in need!